Their previous IT company was very small, and they would be dealing with either the owner or one engineer when reporting technical issues. Their concerns were mainly surrounding how the relationship with a larger company would work, we are set up for our customers to have their own assigned engineers, so despite there being more of us our customers don’t get passed from pillar to post.

We initially just took over their IT support, but over the years we have implemented a number of solutions to improve their IT infrastructure.

Whilst working with West Dorset Leisure Holidays, they became due a server upgrade as their hardware was ageing and server operating system was no longer being supported. We moved their Exchange to the cloud and provided upgrades to the local servers which include a remote desktop server giving secure access to all their data and applications from multiple locations.

Being based in a rural area, the internet speeds left a lot to be desired. A lease line was installed to their main branch, Highlands End, which enabled them to:

There have been a number of improvements to their IT infrastructure, ensuring that they are well placed for the business to continue to grow.

As mentioned, we were a little concerned about moving from the comfort of a small firm to a larger support team at Prodigy but we are now very satisfied with the level of support, guidance and assistance given, particularly by Chris who is our primary point of contact and has developed a knowledge of our company and systems which enables him to resolve issues and respond quickly to our requests for improvements and enhancements. 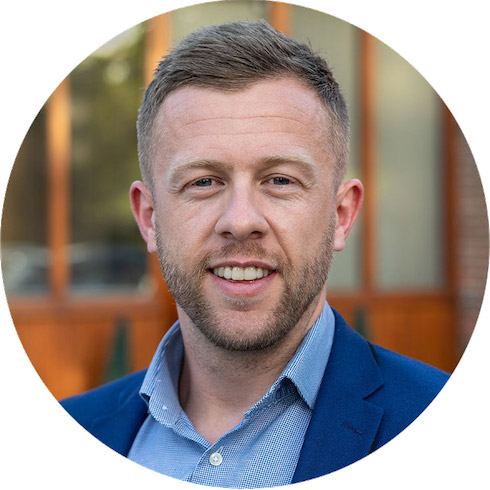 Do you have a challenge you would like us to solve?

Ryan will chat with you to discuss your business goals.

BOOK A FREE CONSULTATION GET A QUOTE